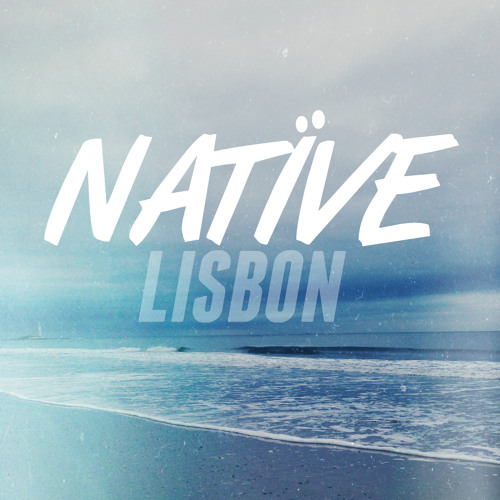 My brother showed this song called Natïve by Lisbon to me about a week ago or something, and at first I was so certain it was The 1975. The intro and everything sounded just like them, but I didn't recognise the singers voice.

This song is a perfect comination of The 1975's song Settle Down and Imagine Dragons' song Tiptoe - in other words, it's nothing but brilliant. Never heard Lisbon before, but hey, if they sound like The 1975 then I'll automatically like them.